Bandwidth is a problem! 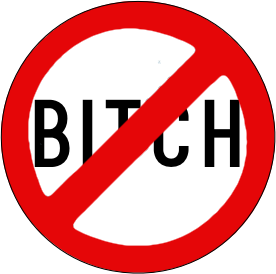 Video seems to be the “weapon of choice” when delivering educational content in an online environment. In a first-world economy it is not a bad choice. Although it is a passive form of instruction, it is relatively ‘instructional’.

In a developing country like South Africa, the equation is a little different. Take a COURSERA short course from a reputable international university for example. The data that is consumed through the duration of the course can only be afforded by someone that has the ability to pay for such education anyway. So although the course is ‘free’, it stays unaffordable to most South Africans.

Then why do we continue to use video as a form of instruction in a developing country when there are technologies available that weigh a lot less, and are more effective?

In some macabre way, using video as a principal medium of instruction is like taking a 4 pound hammer as a tool to do brain surgery within an operating theatre, when we have access to precision tools in our developing economy.

Video as a supporting medium of instruction makes more sense. Teach using interactive web technology and then when necessary, support it with video.

As music educators we have to justify why our subject is relevant the whole time. We have to shift that narrative.

https://youtu.be/wEwqk0uuqGU A new vlog looking at aspects within music education in emerging economies, and how to grow towards a flourishing future.

“Shame, maybe he should have listened to his parents. Then he would not have had to busk to pay his rent. If he just made better choices, he could have made a decent living.” Isn’t this Read more…